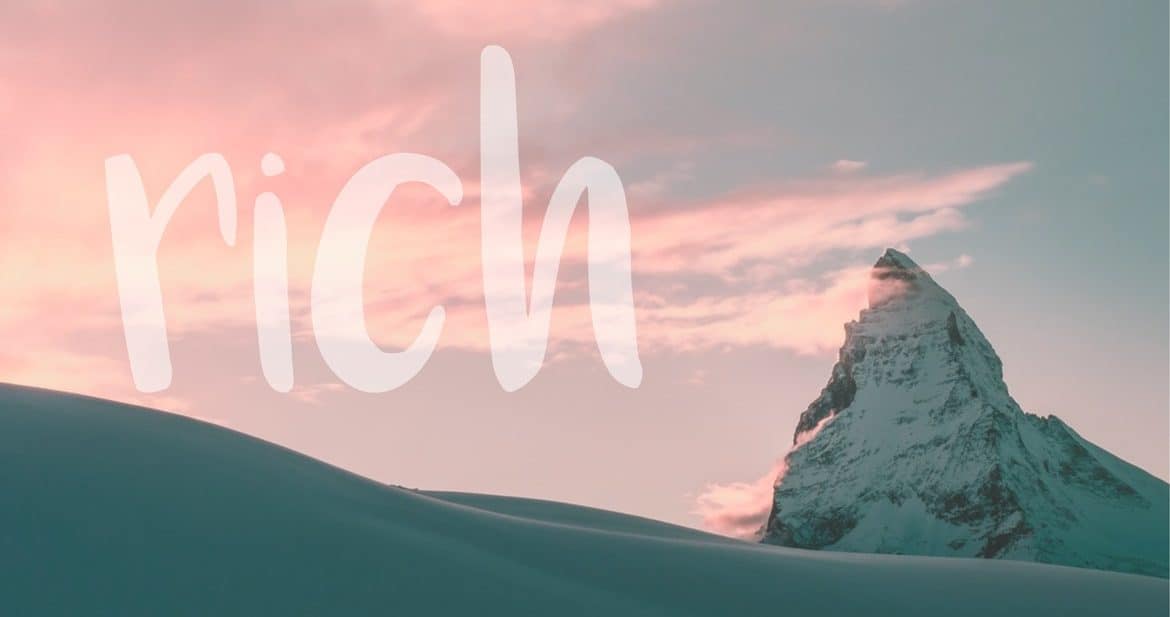 We had some fantastic neighbours growing up.

Their little family of four were already living in the house next door when we arrived at our acerage block in Manly West, Brisbane. Mr Williams was a small business owner and Mrs Williams was a nurse who'd turned stay at home mum after the birth of their daughters. Their girls were younger than us - the eldest daughter the same age as my youngest brother Anthony.

The Williams Family became friends. Anthony and their two daughters spent hours catching guppies in the dam and making cubbies in the massive tree on the fence line between the two properties. Before long an above ground swimming pool ladder bridged the long fence between our homes.

When Mr and Mrs Williams went out to dinner (something my folks never did), they caught taxis and (over) paid me to babysit the girls.

To my twelve-year-old self, the Williams' were rich. Nothing cemented this more for me than knowing that Mr and Mrs Williams had an air conditioner in their bedroom and on really hot nights, the girls were allowed to take mattresses into their room and sleep in the cool.

The heat was oppressive on the farm this weekend and on Saturday night we had a family sleep over in the AC in our bedroom. I woke first on Sunday morning to watch our two girls sleeping soundly snuggled under doonas. Looking at the girls sleeping faces in the early morning light I had a realisation: by twelve-year-old Amanda standards, we're rich!

The farm re-opened for business last Monday and I spent the week taking stock. I've decided that my word for 2018 is consolidate. It feels so wonderful looking at this fresh new year without another dose of treatment casting a shadow over it. Many of the stresses of the last few years are behind us and I'm feeling optimistic about what wonderful family memories we can make together in 2018.

I'm not inclined to rush onto the next project. Instead I'm going to make the most of the hard work we've put into the past few years. I'm going to work on consolidating the success of the past years' treatment by becoming stronger.

And I'm not going to take for granted that we woke up yesterday morning rich.