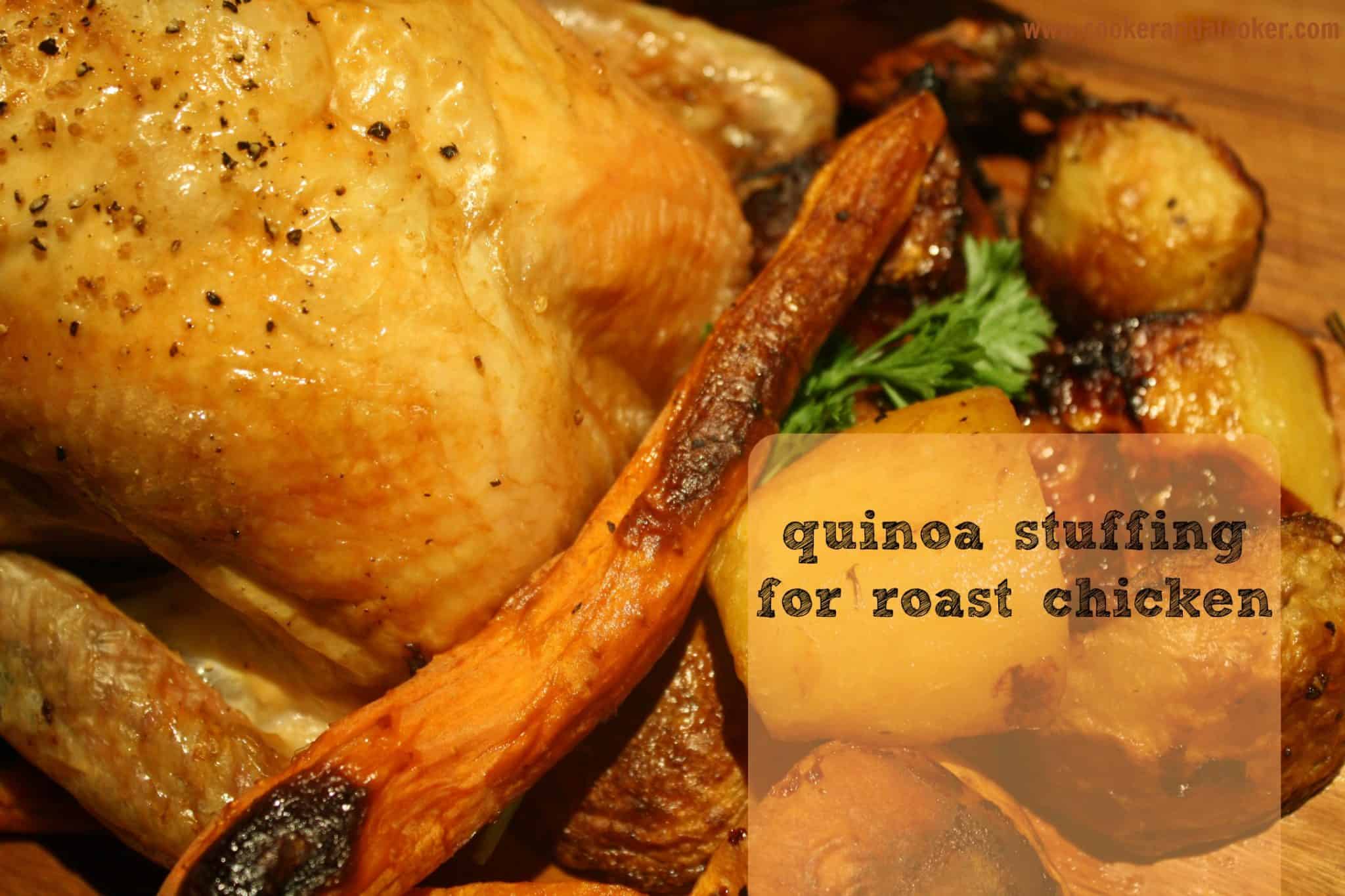 This morning my trainer (yes, I hear how entitled that sounds) suggested I take some more group fitness classes.  You know the kind where shiny women with perky boobies move in neon clad unison to perky music.  I was lifting something heavy while she talked, then I looked up and caught my reflection in the full length gym mirrors and noted that my pointy birds weren't pointing in the same direction.

A woman who cannot coordinate her mammories has no business with repeaters or grapevines (unless they are rooted in a vineyard).

While we’re on the topic of things I’m not really into, I can’t stand traditional stuffing.  I suspect it’s the abuse of dried mixed herbs that makes me gag.  I’d sworn off all stuffing until a mate converted me with her secret family recipe.  It's week three of the muffin top mitigation mission and I’m still experimenting with recipes, trying to make them more moderate.  Sasha’s stuffing is the bomb, but her version is a bit indulgent.  I stripped most of the good stuff out, and whaddya know?  We still enjoyed it.

While we’re on the subject of exercising, you cannot go past a free range chicken for flavour and texture.  It’s more expensive and doesn’t suit everyone’s budget, but if you can stretch to buy it – it’s totally worth the expense.

250g cooked quinoa
1 brown onion, diced
zest of ½ a lemon
half an apple, grated
fresh herbs – parsley, thyme, mint, rosemary
(whatever you can get your hands on)
2 eggs
salt and pepper

In a large bowl combine the quinoa, lemon zest, grated apple, onion, herbs and salt and pepper.  Beat the eggs.

Pour the beaten eggs over the top of the mixture, stirring thoroughly so the mixture forms a pulp.

So I'm off to tackle a group fitness class tomorrow.

got any tips for me?

(aside from more supportive undergarments?)