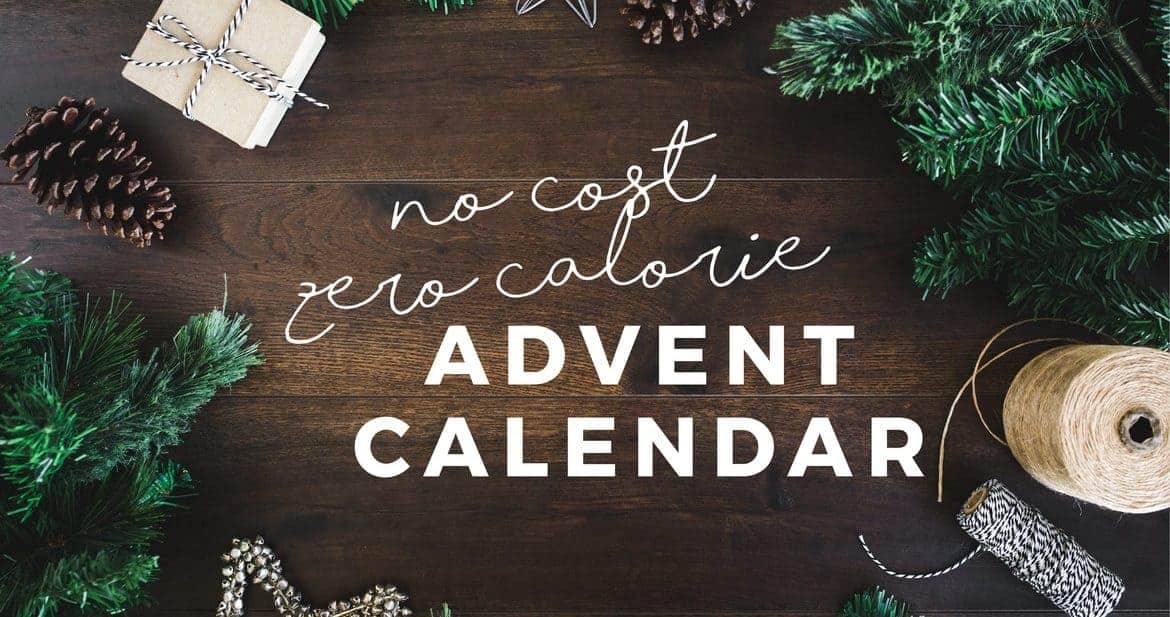 December 1.  Time to start an Advent calendar.  Last week I found myself standing in the supermarket staring at heat-affected chocolates that I don't want the kids to eat just before bed and I decided we were doing something different this year.

This year I have decided to foist twenty-four of my favourite Children's books onto the kids, one night at a time.  Yesterday morning I sent the kids into the backyard, for a different backdrop upon which to bicker and I wrapped twenty four books - most of which we already owned for this year's Advent calendar.

They're not numbered. The girls will take turns selecting on from the pile each night.  My Aunt, Merilyn, sent the girls an Advent calendar with felt pockets - perfect for little slips of paper declaring whose turn it is, because the last thing we need around here is another reason to argue!

There was an Old Lady Who Swallowed a Star - this is one of the few new books on the list.

Puff the Magic Dragon  - I once heard this book was about smoking marijuana.  I don't know if that's true. It's a sad story, aren't stoners meant to be happy?

The Animals' Christmas Eve - In the barn on Christmas Eve, After all the people leave, The animals in voices low, Remember Christmas long ago.

The Little Red Caboose - This one is for my Nanny.  If we were to collate all the time she spent reading to us as kids, I estimate she spent about three years of her life turning the pages of Golden Books.

Harry the Dirty Dog - I can't remember where I bought this one, but I'm including it for the Little Sister.  Everyone loves a story about a namesake.

Edwina the Emu - bought from the Library, second hand.  Edward the Emu would have made to cut too, if I could have found him.  Love a story about a Mum going out to work and leaving Dad at home to raise the chicks!

The Tiger Who Came To Tea - my all time favourite childhood book.  I paid far too much for this when I found it in hardcover in a Maleny gift shop, but I had to have it.  No regrets - I haven't seen another copy since that day.

Blossom Possum - another new purchase.  Aldi had a good selection of Australian Christmas stories a few weeks back.

Plane - this one is for David.  Bought at a happier time, when he'd started flying in Indonesia.  We read it to the Big Sister and pointed out Poppy in the cockpit and talked about what David and Poppy did for jobs.  Imagine being clever enough to fly a plane? It's a bittersweet book now, but good preparation for the Little Sister and our trip to NZ in February.

The Christmas Story  - another Golden Book, this one is a reprint of a book first published in 1952.

Mr Squiggle and the preposterous purple crocodile - Mum and I bought this at Lifeline in Maleny on our way home from an obstetrician appointment.  I'd taken her instead of Bearhands so she could hear the Big Sister's heartbeat.  But the real reason I included this book is so I can make the blackboard voice and say "Hurry up. Hurry up."

My Special Christmas Adventure - a personalised book made for the Big Sister's first Christmas by Grandma and Granddad.  I hope this one gets pull on Bearhands' turn - it's a loooong one.

Barry the Fish with Fingers - this one is for Aunty Erin.  She bought this book for the girls.  It's a bit odd.

The Gruffalo - I put the video on for the kids this weekend.  They were so frightened I volunteered to turn it off, poor little darlings.  Hopefully, they'll find it less scary in paper form.

Oh, The Places You'll Go - I remember sitting on the deck early one morning in the weeks after David died, reading to the Big Sister - trying to keep her quiet while the rest of the house slept.  I wept reading this book.  Unslumping yourself, is not easily done...

An Aussie Night Before Christmas - Santa in a rusty Holden ute pulled by six white boomers.  This actually brings me to a bit of a conundrum: the kids love Six White Boomers, but I'm not sure I want Rolf Harris as part of our Christmas celebrations.

Scuffy the Tugboat - another reprinted Golden Book.  "I was meant for bigger things"

The Man from Snowy River - this one is for Uncle Ant.  Give him a few drinks, a campfire and enough encouragement and he'll bust this out for you.

My Dad Thinks He's Funny - this book reminds me of happier times.  I bought this one for Bearhands the first Father's Day after the Little Sister was born.  She was a happy baby.  Mum and Dad celebrated Father's Day with us.  It was a fabulous day.  David died the following week and things have never been the same as they were that day.

Verdi - I bought this book on eBay from the States when I was pregnant with the Big Sister.  My pregnant brain told me my unborn baby needed a positive story about snakes, especially little yellow Australian green pythons who didn't want to get boring in their old age.

Ten Tiny Tadpoles - our friends Anthony and Jenny gave this book to the Big Sister as a baby.  It's been well loved.  Anthony died the same year as David.  This book is for him and his family who are always in our thoughts, but especially at Christmas.

Possum Magic - because a good lamington can improve just about any situation!

That's it folks, my sugar-free, FODMAP friendly Advent calendar.   I wonder if it will work.

how do you think we should handle Six White Boomers this year?