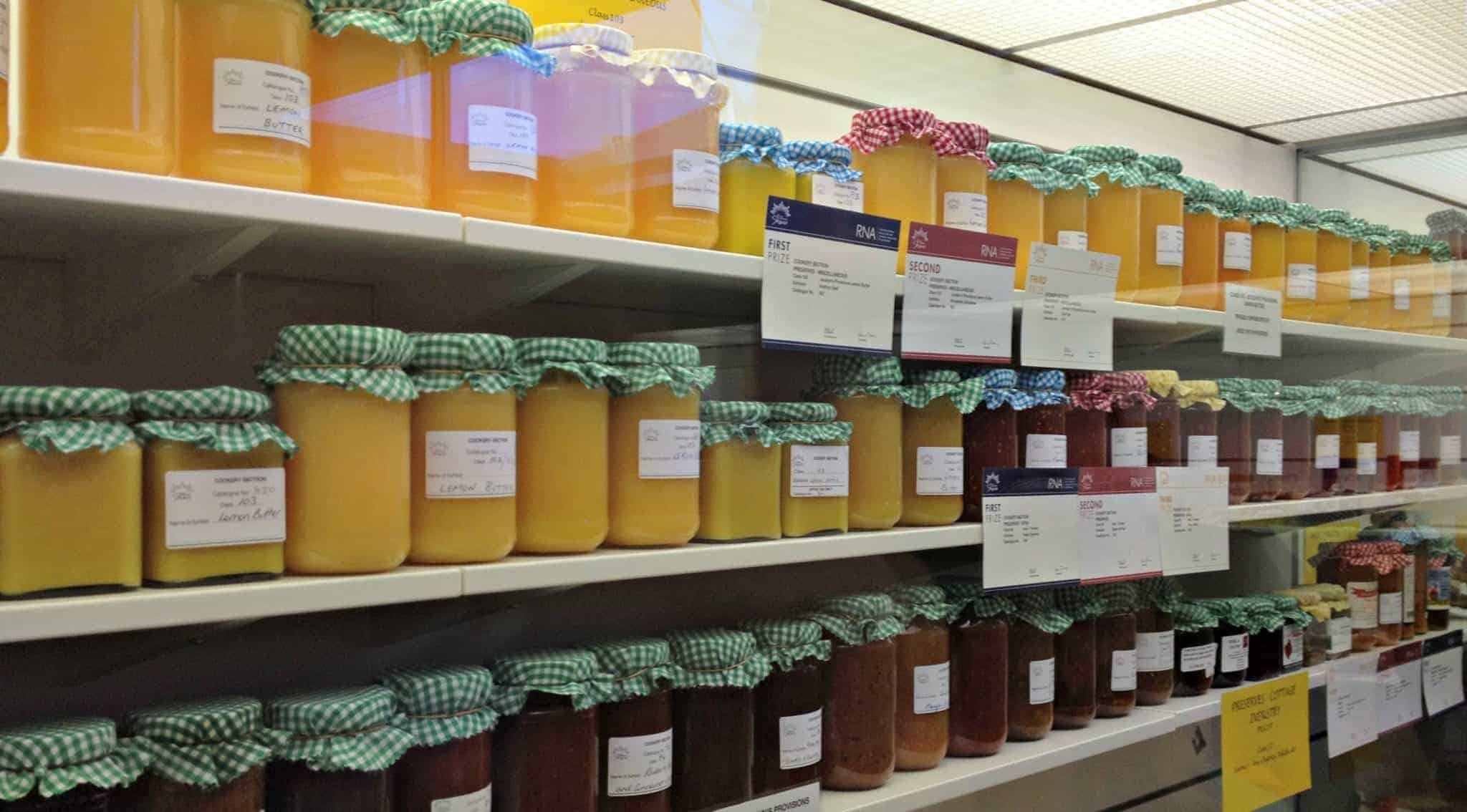 You may have seen that Australia picked up gold and silver medals at the Olympics last night.

While the action in London is dominating the news coverage, a very big event has happened in our household - I won second prize at The Royal National Agricultural and Industrial Association of Queensland with my mustard pickles!  (cue thunderous applause!)

Yep, you would have thought I'd won the men's 100m final and broken both the WR and OR from the way I behaved when I found out!  Of course, the media weren't crowding me for photos and I didn't pick up an extra million followers on twitter overnight, but you get the picture!

Specifically, I came second in Class 99 - Pickles (any one variety), Preserves - Novice.  (This class is only open to persons whom have not previously one a blue ribbon at the Ekka).  The prize is $12 and the title of being the second best novice pickle maker in the state, which is of course priceless.   Fear not people, I won't let fame change me.

If I were to write a victory speech, I'd have to thank D.  He dared me to enter.  I thought I had as much chance as a man with a wooden leg in a forest fire.  Apparently Mum shared this view, but at least she had the good grace to hold her tongue until after the judging.

Incidentally, it turns out that I am not the only person in my family to taste Ekka success, my Poppy once won a blue ribbon with a prize-winning hen.  Perhaps it's in the blood.

Yesterday Mum and I took The Big Sister to the Ekka to see Mummy's pickles.  We patted massive bulls, fed the menagerie in the Animal Nursery, saw newborn lambs, admired the winning fish exhibits, devoured a strawberry sundae and watched some ring events.

The Ekka's always been big in our house -

Mum has fond memories of visiting the show with her family as a kid.

I can remember sheltering from the wind in the Main Ring with my asthmatic brothers and guessing which colour fireworks would pop next.

And this year The Big Sister is old enough to start making Ekka memories for herself.

Do you have any special show memories?

Share50
Pin
50 Shares
« My DIY Pore Strip Adventure (Pin in haste, repent at leisure)
The most important days of my life »