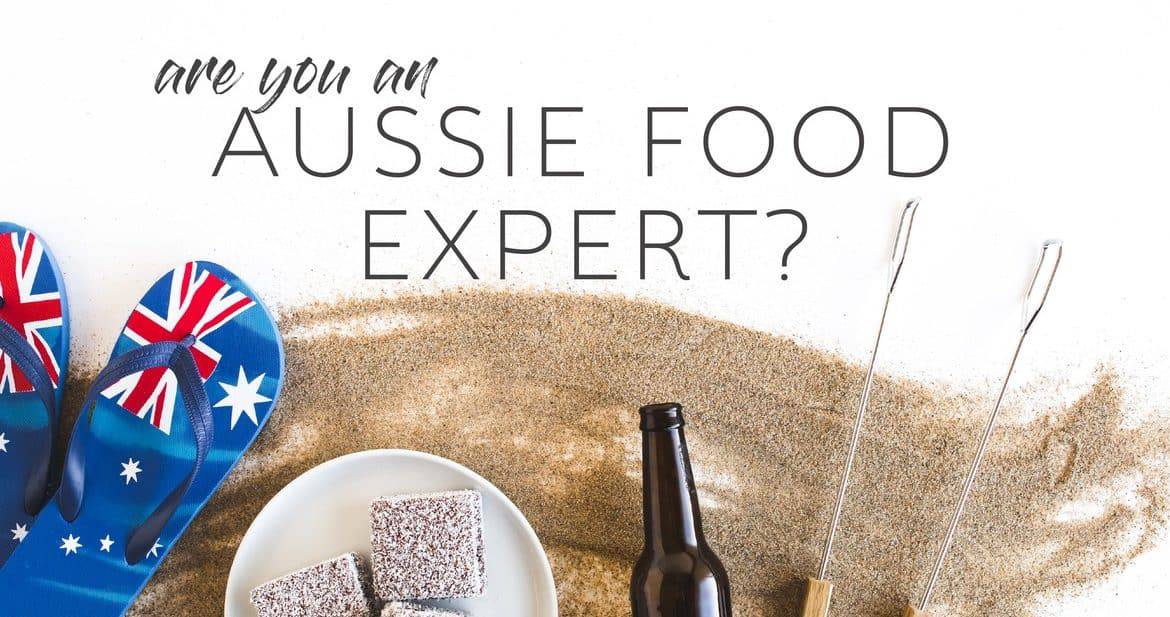 How did your Australian Food knowledge stack up?

True or False? Tim Tams were named after a horse.

True. Tim Tams were named after the horse that won the Kentucky Derby in 1958.

True or False? In the 1920s Vegemite was called Parwill

True. For seven years during the 1920s Vegemite was rebranded "Parwill". In an attempt to outsell Marmite, Vegemite was renamed and marketed with the slogan "Ma might, but Parwill." The name reverted to Vegemite in 1935.

True or False? The iconic Pavlova was named for a Russian dancer.

True or False? Maltesers were originally marketed to young women as diet food.

True. Maltesers were originally called "energy balls" but didn't take off and were renamed Maltesers.

True. The Violet Crumble was created in 1913. The Cherry Ripe is often mistakenly named Australia's oldest chocolate bar, but it was first produced in 1924.

False. Meat pies can legally contain meat from "buffalo, camel, cattle, deer, goats, hare, pig, poultry, rabbit or sheep". The Food Standards Code stipulates that a meat pie must contain a minimum 25% meat sourced from any of the sources listed.

True or False? The Caramello Koala's real name is Henry.

True or False? The Flat White was invented in Sydney.

True. The Flat White was created by Alan Preston in Sydney in 1985.

True or False? The average consumption of meat pies in Australia is 12 pies per person per year.